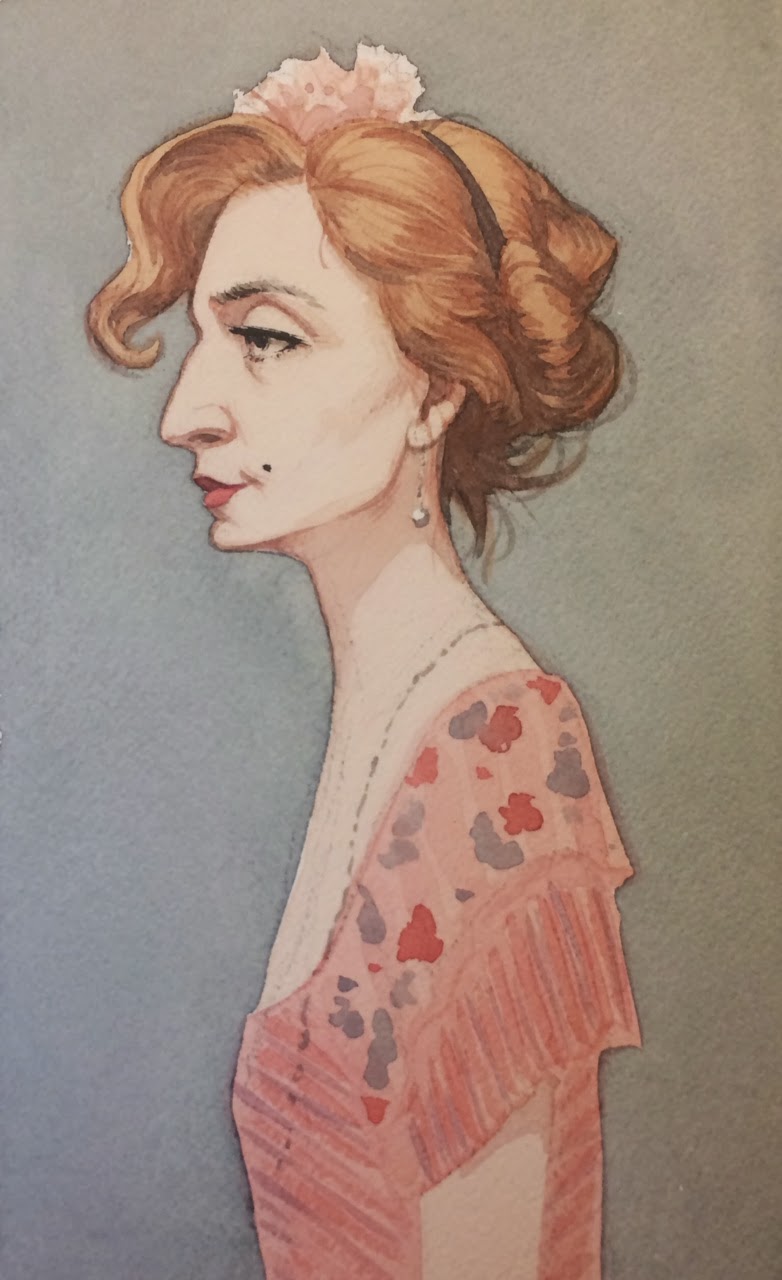 Profile of a woman
Posted by kyungduk at 12:00 PM No comments:

Map of the Big Island, Hawaii 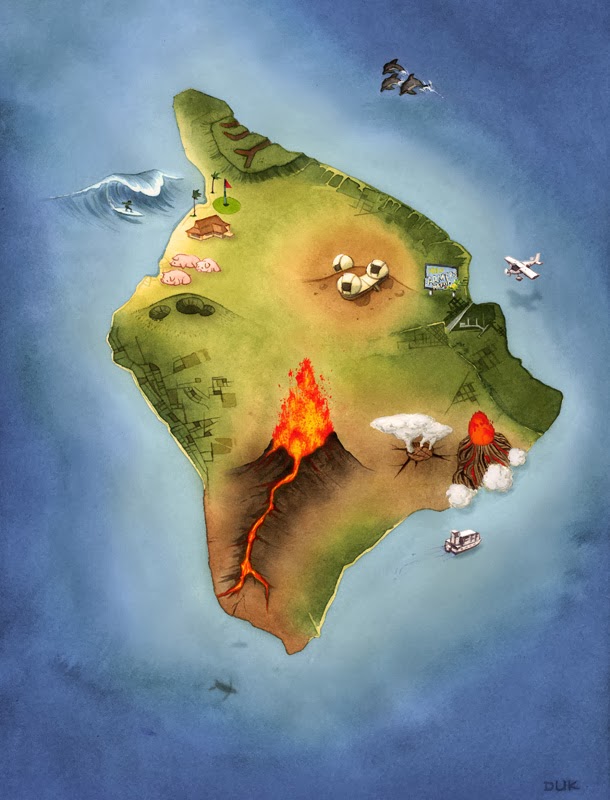 This was a variation of the map of the Big Island that was done for Travel and Leisure.
Mauna Kea Observatories (center top of island): This is a place where all the countries set up their telescopes to look at the skies.

"Hawaii is Earth's connecting point to the rest of the Universe.  The summit of Mauna Kea on the Island of Hawaii hosts the world's largest astronomical observatory, with telescopes operated by astronomers from eleven countries. The combined light-gathering power of the telescopes on Mauna Kea is fifteen times greater than that of the Palomar telescope in California -- for many years the world's largest -- and sixty times greater than that of the Hubble Space Telescope."
- Institute for Astronomy 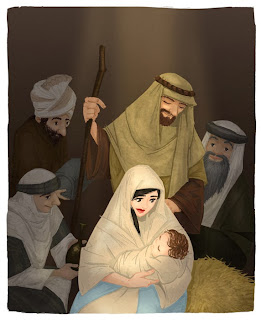